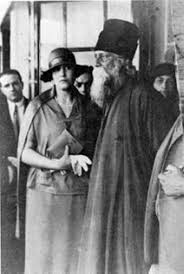 I have had my invitation to this world’s festival – is a poem in the Rabindranath Tagore’s poetry collection “Song Offerings” or “Gitanjali” in Bengali. Geetanjali is a remarkable book of verses composed by Rabindranath Tagore (1861-1941), which earned him the Nobel Prize.

It was written originally in Bangla during 1908-1909 and later its English version in prose was published under the title ‘The Song offerings’. It was the first English anthology of Rabindranath published in late 1912 by the India Society of London. On 10 November of the following Year (1913), Rabindranath Tagore was awarded the Nobel Prize for Literature for the book Geetanjali.

This recognition introduced Rabindranath worldwide as an exponent of unique poetic talent. Famous Irish poet W B Yeats wrote the introduction of the English version of Geetanjali. Besides, a pencil sketch of the poet drawn by Rothenstain was published in the book. Rabindranath dedicated Geetanjali to WB Yeats.

Serial Number of the song : 16

I have had my invitation to this world’s festival .

I HAVE HAD my invitation to this world’s festival,

and thus my life has been blessed. My eyes have seen and my ears have heard.

It was my part at this feast to play upon my instrument,

and I have done all I could.

Now, I ask, has the time come at last when I may go in and see thy face and offer thee my silent salutation? 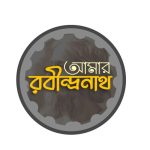